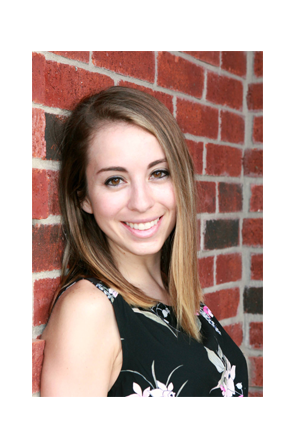 Nicole Wilson is our Pharmacist in Charge at ASP Cares Corpus Christi. Nicole received her doctorate in pharmacy from Texas A&M Health Science Center Rangel College of Pharmacy in Kingsville, Texas. She is a Corpus Christi native.

Nicole was selected to represent Rangel College of Pharmacy student body during their SACS and ACPE Accreditation. In 2013, she was awarded APhA's Ron L. Williams Memorial Fund: Supporting Student Drug Education of Alcoholism and other Drug Dependencies. She also represented her college in Salt Lake City Utah at a summer program on Addiction and Recovery in 2013.

Nicole served as delegate for SNPhA at a National Conference in 2012 and was also delegate at the Texas Pharmacy Association Leadership Symposium in 2013.

Nicole attributes her passion and love for her job to her great grandmother who struggled with Alzheimer's throughout her childhood. After watching her great grandmother go through the physical, mental, and emotional battle associated with Alzheimer's, she has always felt compelled to help patients and their family members fully understand disease states, medication therapy, and help ease their transition in caring for a new diagnosis.

Nicole believes in quality patient care and strives to build strong patient relationships. She is also hopeful for the advances of medicine and technology in the medical field.

Love this pharmacy! I’ve had nothing but excellent service from ASP Cares. I am always greeted by someone as soon as I walk in, and there is usually little to no wait. Staff is very friendly and experienced as well.

I would recommend ASP Cares to my friends and family because they’re easy to get a hold of, they’re extremely nice, they’re quick with delivery and the whole process is just as easy as it can be.

I would recommend ASP Cares to anyone looking for a pharmacy simply because of their customer service and their delivery service. Plus, they’re always on time.they’ll just get it done and take care of it for us.

I would recommend ASP Cares to anyone no matter what their situation is because they treat me like family. I have trust in what they do.