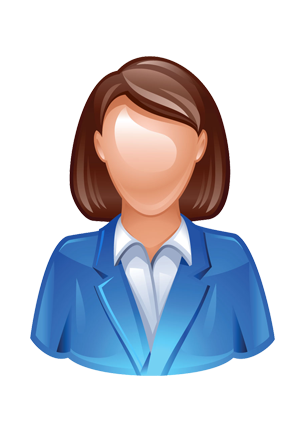 While she works in a closed-door facility with limited exposure to patients, when she does get the opportunity, Jaqueline enjoys teaching patients about their disease state and how proper administration of medications will help their disease management. As far as she is concerned, the more Jaqueline’s patients know and understand, the better equipped they are to manage their disease.

Jaqueline is married and has three young daughters, along with a dog named Rambo. In her spare time, she enjoys attending life music events and crafting.


ASP Cares goes above and beyond. They really cared about my well being, and the whole experience was humanizing. The staff is always friendly, helpful, proactive and communicative.

ASP Cares goes above and beyond to help their patients. They are very quick and professional. I always feel very satisfied with their customer service.

ASP Cares is such a wonderful pharmacy. These ladies go above and beyond every day to be as helpful as they can be. Excellent customer service!

These two ladies at ASP Cares went beyond and helped me with my medications! I can’t explain how much I really appreciate their help! I just want to say thank you and I’ll be visiting them again!