What to Watch for After a Car Accident: 5 Facts You Need to Know About Injuries and Delayed Symptoms

# 1 It Can Happen to Anyone
Almost anyone can be injured in a car accident. According to the U.S. Department of Transportation’s National Highway Traffic Safety Administration, there were over 6 million car accidents reported to police in the United States in 2015 alone.

Of these, over 30,000 involved fatalities; and another 1.6 million caused passenger or driver injuries. This number does not include car crashes that were not reported to the police. All of which, means that at some point in your lifetime, you may be involved in and possibly even be injured, in an auto accident.

Always Buckle Up and Use Child-Safety Seats
Taking certain precautions, such as always wearing your seatbelt and properly restraining children in child-safety seats, can drastically reduce the risk of being seriously hurt in a car crash. Used properly, car safety seats for children can lower the risk of a child fatality by as much as 71%. The Center for Disease Control (CDC) has created a simple guide to help you choose, install, and properly use child safety seats.

# 2 Even a 15 mph Crash Generates Over 687 Tons of Force
To illustrate the incredible forces at play when vehicles are traveling, consider that the force of a sudden stop (such as hitting a stalled car, tree, or other barrier) in a car traveling at just 15 mph generates over 687 tons of force.

The laws of physics are finite and non-negotiable. A body in motion will tend to stay in motion until acted upon by another force. In other words, while your vehicle may have suddenly stopped, your body is still moving. If it is not held in place by a seatbelt, that force will propel your forward into the dashboard, steering wheel, or even the windshield.

Why Cars are Designed to Collapse
This is also why cars are designed to crumple and collapse at a certain points. Crumpling helps to dissipate the colossal forces generated by speed and mass that would otherwise be fully transferred to your body and or other passengers in the car.

Airbags and seatbelts are also designed to help to redistribute force. Even with proper restraints, the forces can still be enormous though, creating the equivalent of thousands of pounds of force across your body. No wonder you feel sore after an accident!

# 3 Auto Accidents Can Cause Delayed Symptoms
When you hit your thumb with a hammer, you tend to notice it pretty quickly. Even though the force of impact from a car wreck is much, much more forceful, it happens so suddenly (and is usually spread out over your body instead of a single point of impact), your brain may not register it at first.

You may also be so shaken up or sore that you are not sure where the pain is coming from. Small injuries can actually hurt badly enough to cover major ones. Besides which, some symptoms are just easier to ignore.

After an Accident, be On the Lookout for Odd Symptoms
While a headache after a car accident can be just a headache, it can also be a sign of whiplash, a brain injury, a blood clot, or a concussion. Neck and shoulder pain can also be a sign of a spinal injury. Numbness and bruising can easily hide other symptoms such as a neck or back injury. 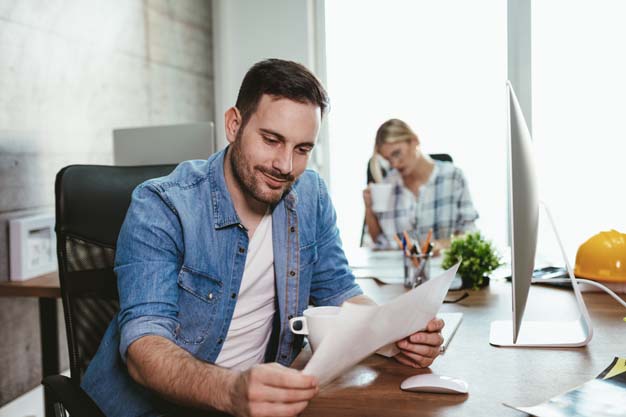 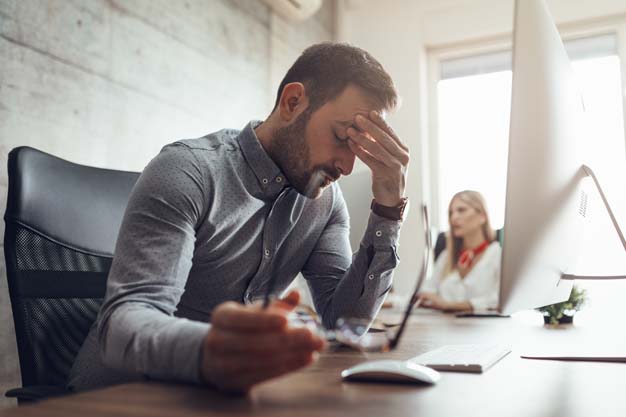 Delayed Symptoms of a Spinal Injury
One of the most common types of delayed injures occurs when a spinal disk bulges outward or ruptures. Known as a herniated disk, this places pressure on delicate nerves and tissues, causing pain, numbness, and or tingling/burning sensations. It can also cause a loss of control in the arms and or legs, depending on which disc is damaged and how severely it has been affected.

The point is, that even though most people understand that neck, back, and brain injuries can be caused by auto accidents, many do not know that these injuries can be very serious, yet not appear until days or even weeks after a car wreck.

#4 Signs and Symptoms to Watch Out For
After an accident, you should be on the lookout for the following sings and symptoms. If they occur, you should be evaluated as soon as possible by a qualified medical professional.
• Excessive sleepiness, memory loss, concentration problems
• Dizziness and or nausea
• Neck and or back stiffness
• Swelling, redness or bruising that concerns you
• Numbness, tingling and or burning sensations
• Headaches that feel like eye-aches

#5 Get Your Accident-Related Medications with No Upfront or Out-of-Pocket
You can get your accident related medications with no upfront or out of pocket costs with a letter of protection at ASP Cares. If you have been in an accident, you might find yourself in pain and need of medical attention with no way to pay for it.

A letter of protection is a document created by an attorney. A form of medical credit, it allows you to access the medications you need with no upfront or out of pocket costs.

ASP Cares is a market-leading specialty pharmacy that helps injured workers and those injured in auto accidents get the medications they need quickly, with no upfront or out of pocket costs.

We proudly offer free nationwide shipping or local pickup. If you’ve been hurt in a car wreck, or on the job, we can help. Click here to contact ASP Cares and get your injury related medications delivered right to your door. Click here