Factor 8 (VIII) is a specialized protein called a coagulation, or clotting, factor. People who have a deficiency or defect in factor VIII experience excessive bleeding because their blood does not clot properly, a medical condition called hemophilia A. (Hemophilia B, which is even rarer, is caused by a deficiency or defect in another clotting factor called factor IX.)

Hemophilia A and Factor 8

Hemophilia A is a rare inherited bleeding disorder that typically affects males more than females. According to the National Hemophilia Foundation, roughly one in five thousand males are born with the disorder. An estimated twenty thousand people in the United States are currently living with hemophilia A.

Hemophilia A: Inherited or Developed

Roughly 20% of carriers however, do have lower levels of factor VIII than normal. This can cause symptoms akin to those of mild hemophilia. In female carriers, symptoms can include vaginal mucosal bleeding, easy bruising and soft tissue bleeds. If factor VIII is low, there is also an increased risk of excessive bleeding following trauma or during surgery.

Healthy people who do not have a bleeding disorder usually have 100% of the factors they need to clot normally. (Technically speaking, someone can have between 50-200% of a given clotting factor and still be considered to be within normal ranges per the Hemophilia, von Willebrand Disease & Platelet Disorders Handbook.)

When someone does not have enough, or has a defect in a given clotting factor, their body cannot correct it on its own by manufacturing more.

People with severe hemophilia typically experience frequent bleeding events, including bleeding into soft tissues such as muscles, or joints, as often as one to twice per week or more, with or without, an obvious cause or injury. People with severe hemophilia can also develop significant joint damage due to frequent bleeds involving joints. While damage tends to accumulate over time, it can be somewhat mitigated by aggressive treatment.

Bleeding episodes are usually related to obvious trauma, surgery, dental work, or injections (shots). Someone can have mild hemophilia and never experience a serious bleeding issue.

Clotting Factor 8 and the Clotting Cascade

When there is damage to a blood vessel the body protects itself from excessive blood loss by triggering a complex response called a clotting cascade. The clotting cascade seals off the blood vessel, first with a soft clot, then a much stronger one called a fibrin clot, which is later reabsorbed by the body when the tissues have been repaired.

Factor VIII
Factor VIII is one of 13 clotting (coagulation) factors. (Clotting factors do not occur in numerical sequence; they are named in order of their discovery, not in the order they work in the clotting cascade.) 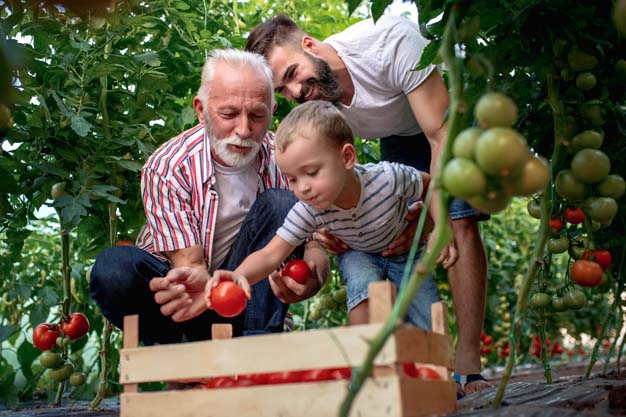 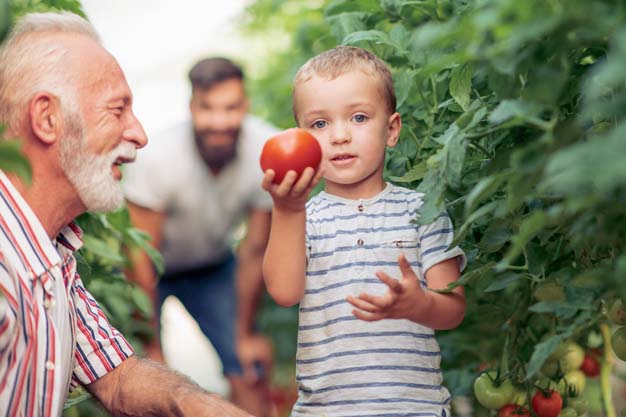 Factor VIII is primarily produced in the liver and circulates in the bloodstream in a dormant form. In its inactive state, it is bound up tightly with another clotting protein called the von Willebrand factor until activated by an injury to a blood vessel.

When an injury occurs, factor 8 separates from the von Willebrand factor and interacts with a factor called IX (9). The coagulation cascade is not only extremely complicated, it is also interrelated and interdependent.

This means that if it is stalled at any point due to a defect or deficiency in a given factor, the entire clotting process stops; bleeding continues because a stable clot is not formed.

The Clotting Pathways Explained
Clotting can take one of two pathways: the intrinsic (contact activation) or the extrinsic (tissue) pathway. Both pathways, meet at factor 10 where other key interactions including thrombin and fibrin activate other steps in the process.

The intrinsic pathway is activated when a blood vessel is injured, exposing the underlying collagen to platelets circulating in the blood, hence the name contact pathway. The extrinsic pathway, on the other hand, can be activated by injury, inflammation, outside tissue damage, a malignancy or other causes.

The standard treatment for moderate to severe hemophilia is replacement infusion therapy, which replaces the missing or defective with plasma-derived or recombinant factor VIII. Replacement therapy can be administered in response to a bleeding episode or injury, or prophylactically (as a preventative measure) to reduce the chance of a bleed.

Replacement clotting factor though, does not stay in the body until it is used up. If someone requires factor replacement therapy, they may require infusions as much as two to three times per week because the half-life (time it takes for the body to use or eliminate half of a dose) for factor VIII is, on average, 8 to 12 hours. (Some FVIII products have up to a 19-hour half-life.)

If you have hemophilia, you need to make sure to follow the treatment protocols outlined by your (HTC) hemophilia treatment center, or hemophilia healthcare provider.

Used properly, factor replacement therapy can reduce the number or treatments you need, as well as lowering your overall risk of complications and or permanent damage to organs and joints as you age.

Hemophilia A is a challenging, but treatable disorder. Please click here for more information on how ASP Cares is advancing care for people living with hemophilia.

ASP Cares: Big enough to serve the hemophilia community. Small enough to care about you.