Understanding Hemophilia: Factor XIII and VIII and Other FAQs

ASP Cares is a leading specialty pharmacy focused on providing superior care for people with rare conditions such as hemophilia. Below are some helpful facts about hemophilia clotting factors XIII, VIII and other related hemophilia diagnosis and treatment FAQs.

Hemophilia is a rare inherited bleeding disorder characterized by a deficiency of specific coagulation (clotting) factors such as factor XIII or factor VIII leading to uncontrolled or excessive bleeding, even from what might otherwise be with relatively minor injuries such as a nosebleed or bruise. Spontaneous bleeds, with no known cause can also occur.

Which is the most common type of hemophilia?
Hemophilia occurs approximately once in every 4,000 to 5,000 live male births.

How is Hemophilia diagnosed?
Hemophilia is usually diagnosed very early in childhood when it is moderate to severe. Newborns showing symptoms of hemophilia, or those with a family history of the disease are often tested early.

Milder forms may not be diagnosed until adulthood. Diagnosis usually follows an excessive bleeding incident which might stem from a surgery or trauma. Blood tests, called blood factor assays, can determine if clotting factors are at or below normal levels.

If a clotting factor is missing, does it form only a partial clot?
No. Clotting, or coagulation, is actually quite complex. Each step must be completed in a specific order, or the entire process (called a clotting cascade), stops because each step activates the next. People who are missing clotting factors such as XIII or VIII do not clot in the same way that others without a bleeding disorder do.

How does blood normally clot?
When a blood vessel is injured, certain types of blood cells, called platelets, mesh with specialized proteins within blood plasma (the liquid part of blood) to form a clot where the damage occurred. This process takes a small amount of blood from its usual liquid form to a soft gel form, creating a temporary plug. From there it becomes a strong fibrin clot, completely sealing the damaged area of the blood vessel.

Three stages of clotting
The clotting process occurs in three stages. The first stage begins when the affected blood vessel spasms or constricts to limit blood loss. The second stage involves the formation of a temporary plug as platelets begin to clump together to seal off the flow of blood.

The third stage is the creation of a fibrin clot. A fibrin clot is much like a living mesh of fibers which traps more platelets and other blood cells to create an even stronger clot.

Can girls have hemophilia?
Although girls can have hemophilia, it is much rarer and usually has milder symptoms. It can still be serious, or even life-threatening though, if appropriate medical treatment is not provided.

What does it mean for a woman to be a carrier?
Hemophilia is what is known as a recessive genetic disorder that is carried on the X chromosome. (The X and Y chromosomes are responsible for gender.) Women typically have two of the X chromosomes and men have one X and one Y. 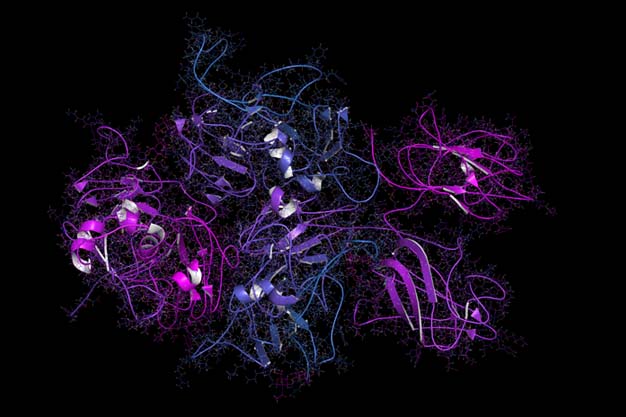 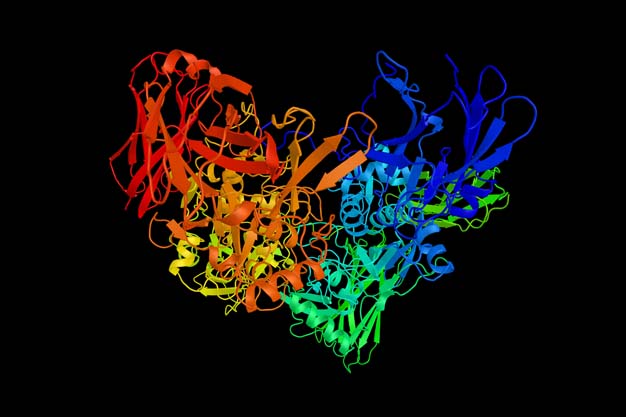 Women who carry the gene that causes hemophilia on their X chromosome are known as carriers. While a woman can carry the faulty gene, it is the male’s sperm that determines the sex of the child.

Do women who carry the gene for hemophilia have symptoms?
Women who are carriers can have symptoms. These may include heavier menstruation and or excessive bleeding after giving birth.

How Are Clotting Factors Named?
Clotting factors are named in the order of their discovery rather than where they occur in the process of clotting. They are always expressed as Roman numerals.

People with 1% or less of a clotting factor for example, can bleed without an injury. They may also experience a bleeding episode as much as one to two times a week. Bleeding episodes also frequently involve bleeding in muscles and or joints.

People with 1% to 5%, can bleed with a slight injury, and may have a bleeding episode once a month or so. They may also experience bleeds which involve joints.

People with mild hemophilia on the other hand, who have 6% to 25% of a clotting factor, usually only experience bleeds with severe injuries or after surgery. They may never experience an uncontrolled bleeding episode. If they do, it rarely involves joints.

What causes bleeding episodes?
Depending on the severity, bleeding episodes may be triggered by obvious injuries such as scrapes, cuts and bruises, surgical procedures, or they may occur spontaneously within the body in areas such as muscles, under the skin, and into the joints.

What are comorbidities?
Comorbidities is a term that means more than one chronic condition or disease is present in the same patient. For instance, a person with a bleeding disorder may also have a heart disease, hepatitis, or liver disease. These are considered comorbidities.

ASP Cares offers comprehensive care for those with bleeding disorders such as hemophilia. If you, or a loved one has been diagnosed with hemophilia, we can help.