Drug Therapy for PrEP: How Truvada Lowers Your Risk of HIV Infection

PrEP stands for pre-exposure prophylaxis. Drug therapy for PrEP is a way to help protect yourself before you are exposed to HIV-1 (the virus that causes HIV/AIDS).

TRUVADA, an FDA approved HIV medication, has been prescribed for some time as part of a cocktail of HIV medications fight the progression of the disease and delay the onset of AIDS.

The active ingredients in TRUVADA (emtricitabine and tenofovir disoproxil fumarate), work together to lower the amount of the virus within the patient’s body, thus slowing the progression of the disease. In 2016 TRUVADA was also approved for use in the prevention of HIV.

How TRUVADA Works: Nucleotide Reverse Transcriptase Inhibitors (NtRTIs)
Like all viruses, HIV replicates (multiplies) by hijacking the infected person's own cells, forcing them to make copies of itself. To do this however, it must first change its single strand of RNA (ribonucleic acid) to a double strand of DNA (deoxyribonucleic acid) in a process known as reverse transcription. This process requires a specific cellular building block known as enzyme reverse transcriptase.

Faking HIV Out
TRUVADA mimics the reverse transcriptase enzyme. The HIV-1 virus then binds to the fake enzyme, unknowingly using it to make the necessary DNA instructions. Because it is has subtle differences from the real reverse transcriptase enzyme though, the fake enzyme does not create real working DNA. The virus continues to use the “dummy DNA” which cannot build live copies of the virus. Over time, the viral load begins to decline as fewer and fewer copies of the real virus are created.

TRUVADA Can Help Lower Your Risk of Contracting HIV
Drug therapy for PrEP can help to lower your risk for contracting the HIV-1 virus. Taking TRUVADA alone though, may still not keep you from getting HIV. To be effective TRUVADA should be used in conjunction with other safe sex practices such as the use of condoms and avoiding risky behaviors. Missing doses of TRUVADA or lowering the dose can make the medication less effective.

TRUDADA is Only for Patients Who are HIV Negative

You must be HIV negative before you begin taking TRUVADA. You should also be aware that some HIV tests can create false negative in people who have been recently infected. If you think that you might have been exposed or infected with HIV, you should be tested as soon as possible, even if you do not yet have symptoms.

HIV has what is known as a window period, in which the virus may be present, but is essentially undetectable. Although testing methods are improving, current tests rely on the presence of HIV antibodies.

Antibodies are blood proteins produced by the body to fight off a specific infection. It can take anywhere from ten days to three months for your body to identify the virus and begin making enough antibodies for an HIV test to detect. The virus can still be spread during this time. 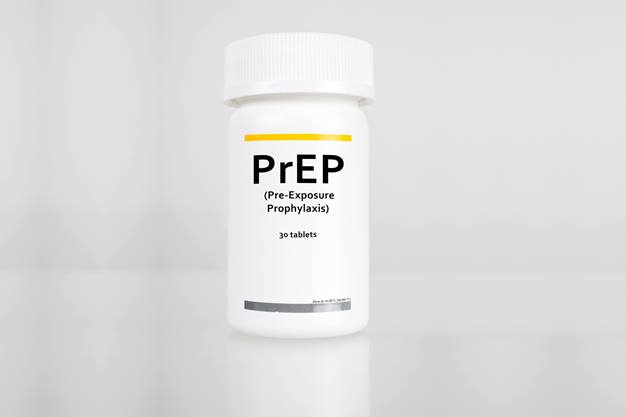 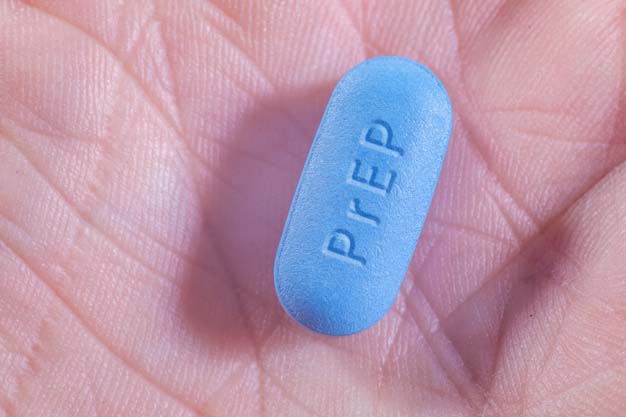 AIDS occurs when the HIV virus has severely damaged the immune system of an HIV positive person, lowering their ability to fight off what might otherwise be minor infections.

Someone is considered to have developed AIDS when their T cells (also called CD4 cells) have fallen below 200 (the normal range is 500-1,500), or when they have developed certain kinds of infections.

HIV Symptoms to Watch Out For
You should report any HIV symptoms to your doctor immediately. People can be infected with HIV and not have any symptoms for a decade or more. HIV symptoms can present as flu-like symptoms and may include:

TRUVADA is not right for everyone. Like all medications, it does carry a risk of side effects. These can include diarrhea, nausea, fatigue, dizziness, depression, bone, kidney and liver problems.

You should also talk to your doctor about any medications you are currently taking and whether they may cause an adverse interaction with TRUVADA. Your healthcare provider can explain additional ways to reduce your risk, such as not sharing or reusing needles, and practicing safe sex.

Ask your doctor if drug therapy for PrEP is right for you. Click here to locate HIV testing and HIV support services near you.

At ASP Cares, our name says it all. Care is what we do best.