Understanding Alzheimer’s and the Importance of Having a Specialty Pharmacy

What is Alzheimer’s Disease?

Alzheimer’s was first identified by Dr. Alois Alzheimer in 1906. Over a hundred years later, we are still learning how Alzheimer’s affects the brain. Although many people believe that mental decline is part of growing older, research has proven this not to be the case.Tips for Keeping Your Brain Young

We now know that Alzheimer’s is not a normal part of aging. Alzheimer’s disease causes irreversible, progressive brain damage which eventually leads to memory loss, cognitive impairment, and death.

Abnormal Plaque Deposits Kill Neurons
Alzheimer’s is believed to be caused by abnormal deposits of amyloid plaques (protein fragments that clump and harden) around neurons. Neurons are highly specialized nerve cells in the brain, essential for normal brain functions. Neurons only thrive when they are connected to other neurons in complex networks, with spaces called synaptic gaps between them. Neurons communicate with each other by sending electrical signals across these gaps. If neurons become isolated by plaques and unable to fire, they begin to wither and die.

Over time, as more and more plaque builds up, more neurons are lost, and the damage becomes more noticeable. People with dementia begin to lose the ability to perform even familiar tasks until they can no longer care for themselves.

Early neural damage can be subtle and may go unnoticed and may start as early as a decade or more before symptoms begin to emerge. Symptoms of Alzheimer’s disease can include:
● Memory loss
● Difficulty completing familiar tasks such as cooking or driving
● Misplacing or forgetting things
● Confusion about time and place
● An inability to plan ahead or solve problems
● Mood and or personality changes
● Struggling to process words or participate in conversations
● Vision problems
● Not recognizing familiar visual images or having trouble with spatial relationships
● Social withdrawal and self-isolation

Alzheimer’s May be the Third Leading Cause of Death for Older People
According to the National Council on Aging, recent estimates of the disease indicate that deaths related to Alzheimer’s may be much higher than previously believed. Currently, Alzheimer’s is listed as the sixth leading cause of death in older populations, but it may actually be the third leading cause among older adults.

Alzheimer’s is the Leading Cause of Dementia
Alzheimer’s is recognized as the most common cause of dementia, accounting for roughly 60-80% of all dementia cases. According to the Center for Disease Control, more than 3 million people are diagnosed with Alzheimer’s disease each year.

Medications Can Slow the Progress of Dementia

There is currently no cure for Alzheimer’s and symptoms typically worsen over time. Although they cannot slow the actual physical progression of the disease, certain cognition enhancing medications may improve mental clarity, facilitate thinking, and boost information processing within the brain. 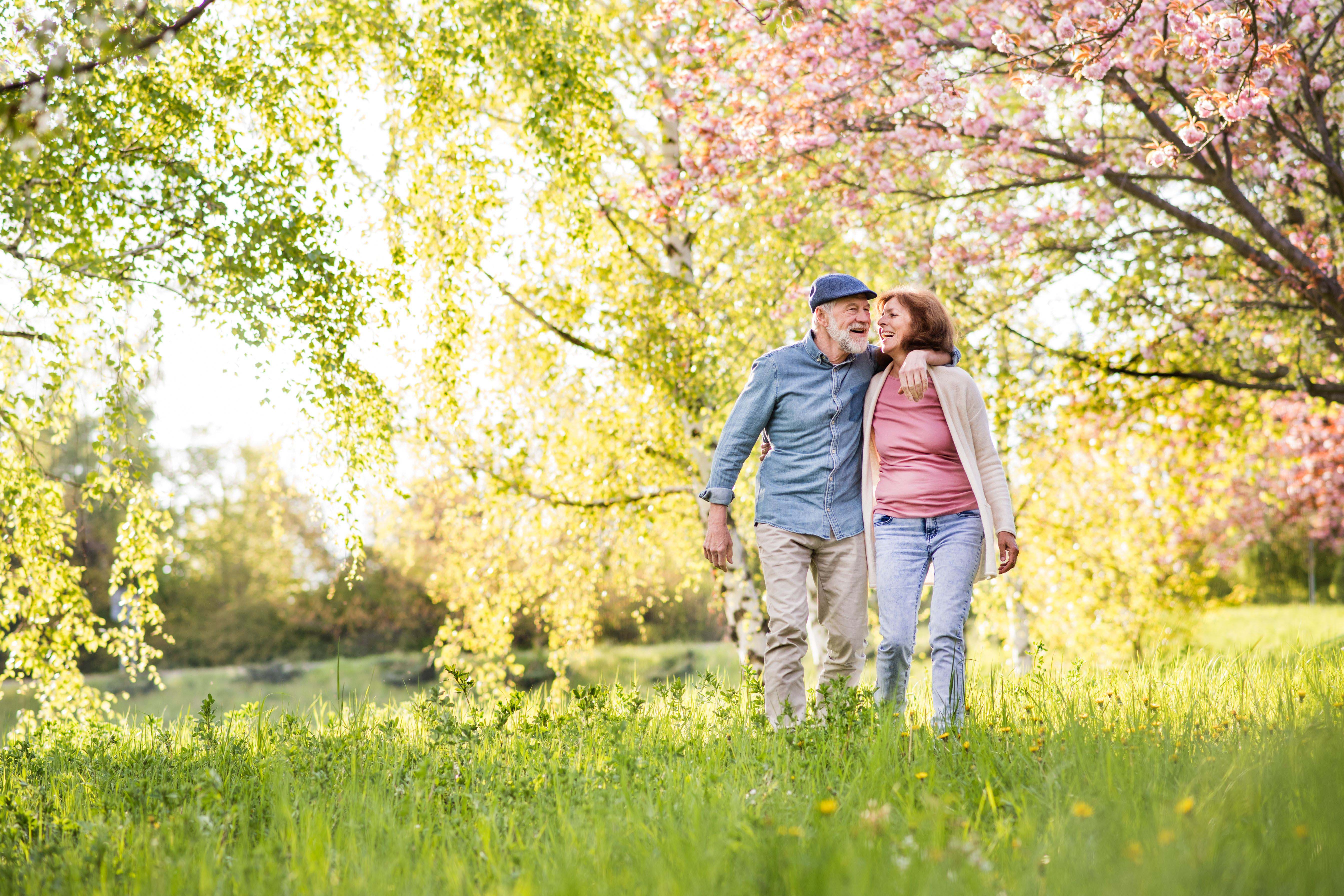 Protease Inhibiters May Hold the Key
First used to treat HIV, medications known as protease inhibitors, are now being tested for the treatment of dementia. Protease inhibitors may mediate the buildup of protein-based plaques within the brain, slowing the progression of the disease.

Pharmacists Improve Care and Life Quality for Those Living with Dementia

Dementia Requires Specialized Care
This dovetails with other studies in the United States that point out the need for special medication management and pharmacist oversight for dementia patients. Additionally, as a person’s dementia progresses, their medications often need to be changed frequently to better manage the disease.

Specialty pharmacists have the clinical expertise to carefully monitor the medication needs of dementia patients, recommend safe dosages, and watch out for common drug interactions and side effects.

Multiple Conditions
In addition to medications to slow cognitive decline, many dementia patients also take medications to treat diseases typically associated with aging such as diabetes, glaucoma, arthritis, heart, and or lung conditions. All of which, makes the role of the specialty pharmacist even more vital.

A Single Point of Contact
Dementia patients are also likely to see multiple providers who may, or may not, interact with one another, specialty pharmacists are uniquely positioned to review and manage a given patient’s medications.

Because of their deep clinical knowledge, pharmacists can assist healthcare providers by providing expert advice about specialty medications. Pharmacists also help patients (and caregivers) by creating a single point of contact to provide answers for medication related questions.

Changing Dosage Forms for Better Compliance
Moreover, as their condition declines, many patients have trouble swallowing pills. Specialty pharmacists can often compound medications to make them easier to take.

This may be as simple as changing a medication from a tablet into a drinkable suspension or even creating a topical application when possible. After all, a medication does no good if the patient cannot take it.

New Medications for Alzheimer’s are Being Developed Each Year
Every year, new medications are being developed as researchers seek a cure for Alzheimer’s and other causes of dementia. Until that day, ASP Cares is proud to provide exceptional care for those struggling with cognitive disorders. Our highly trained and dedicated pharmacists are experts in all areas of memory care, including Alzheimer’s disease and other forms of dementia.


**Disclaimer**
This content does not represent medical advice. It is not meant to diagnose or treat any condition. It is not intended as a substitute for the advice of a qualified medical provider.