In order to help raise awareness and fight liver cancer, the American Liver Foundation has created a national campaign to educate people about liver cancer. They have designated the entire month of October as Liver Cancer Awareness Month.

ASP Cares Proudly Serves Those Fighting Cancer
As a market-leading specialty pharmacy, ASP Cares is dedicated to serving people living with rare disorders and cancers. As part of our commitment to help fight all forms of cancer, we have created this article to help explain the risks, warning signs, and other information you should know about liver cancer.

The Liver Supports Almost Every Other Organ in the Body
Most of us rarely give our liver a thought, yet it plays at least a supporting role to almost every other organ in the body. Second only in size to the skin (the largest organ in the body), the liver is located in the upper right quadrant of the abdomen, under the diaphragm, and just above the stomach. The Liver is a large glandular organ with two lobes. It is an extremely vascular organ, holding roughly a pint of blood, approximately 13% of the body’s total blood supply, at any given moment.

Some of What the Liver Does
The liver performs many complex functions that are critical for life including: producing red blood cells, processing hemoglobin (the protein inside red blood cells that allows them to bind to oxygen), storing iron, synthesizing critical blood clotting factors, filtering and cleaning the blood (by removing toxins and bacteria from the blood), breaking down fats, making bile, helping to regulate blood sugar levels, and converting ammonia to urea (which is excreted in urine), as well as others.

Hepatocellular Carcinoma: Who is at Risk?

The most common form of liver cancer is known as hepatocellular carcinoma (also called hepatoma or HCC). According to the Center for Disease Control, HCC accounts for 85-90% of all primary liver cancers. While anyone can develop liver cancer, some people have a higher risk than others.

Signs and Symptoms of Liver Cancer 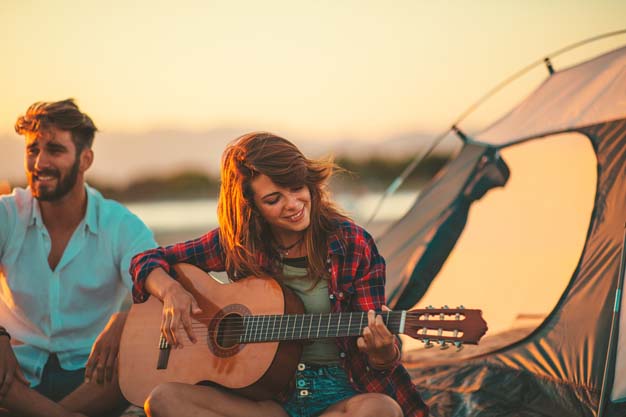 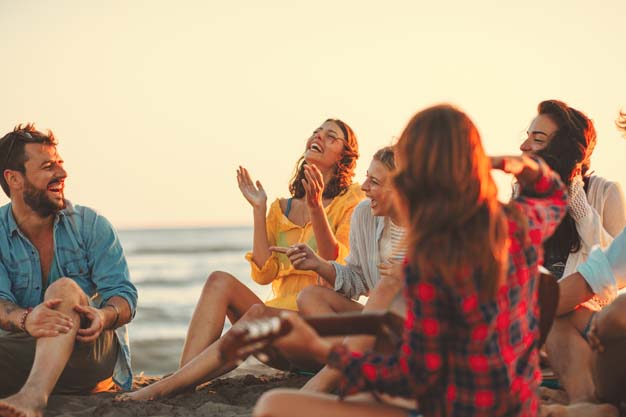 Liver cancer is often diagnosed using a combination of tests. These may include a test known as a biopsy (where the doctor removes a small sample of the liver for testing). If someone is experiencing symptoms commonly related to liver cancer, their doctor may also order:

Liver cancer is staged based on how far it has spread. Staging a cancer helps guide doctors in their treatment choices. Liver cancer can be staged in one of several ways, including the TNM system which is based on three separate factors:

• (T) The size and number of tumors, as well as the location
• (N) Lymph node involvement
• (M) Metastasis (If has spread to other areas of the body)

Treatment depends on the exact location, size and type of the liver cancer in question. In some cases, the cancer may require a resection (surgical removal), in others it cannot be resected because the patient is not healthy enough, or for other reasons.

Advanced liver cancer may require a liver transplant. Liver cancer may also be treated with chemotherapy, radiation, liver ablation (using a special needle to destroy tumors without removing them), or embolization (injecting substances that reduce or block the flow of blood to areas of the liver to starve cancer cells of the nutrients they need).

ASP Cares. About You.
If you, or someone you love, is fighting liver cancer, we are here to help. ASP Cares offers exceptional medication support for cancer patients. We understand the unique needs of cancer patients, as well as the medications used to treat cancer of the liver and others.

You are not alone. ASP Cares stands with you.

Please help raise awareness about liver cancer by sharing this blog with your family and friends. Together, we can beat liver cancer.