What are Factors?
Factors are proteins that are necessary for normal clot formation. When they are not present, or there are not enough, even minor injuries can cause excessive, or exaggerated bleeding.

For reasons that are not quite understood, some hemophilia patients develop what are known as inhibitors, or alloantibodies, which interfere with replacement therapy, the main treatment for hemophilia.

Hemophilia replacement therapy involves adding back, or replacing, missing factor concentrates. These factors are infused back into the bloodstream through venous access, and often through implanted port.

Even though the percentage of hemophilia B patients who develop an inhibitor is much lower, the reactions can be more severe. They may also develop a serve allergic reaction to factor IX.

Why does the body develop inhibitors?
The development of inhibitors is believed to be caused by an immune response. Essentially, the body of the person receiving the replacement factors identifies factor concentrates as foreign invaders in the same way it would a virus or bacterial infection.

The immune system then creates protein antibodies to disable the replacement factors, interfering with them and rendering them useless. The reasons that one person develops these antibodies, and another does not is not clearly understood. It is believed to be a complex response involving genetics and other factors.

Besides the fact that inhibitors interfere with replacement factor concentrates, they also attack the small amounts of naturally occurring factors that was produced by the body. This means that someone who had a milder form of hemophilia, because they could produce at least a percentage of the factor, now has dramatically less circulating in their body.

Percentages of Factor
People without hemophilia have 100% of the clotting factors they need for proper clotting. A person with mild hemophilia has 6% to 50% of what they need. If they develop an inhibitor response, it can destroy what they naturally produce, leaving them with less than 1% of the missing factor.

People with less than 1% are considered severe. They can bleed without injury one to two times a week. They may also bleed into their joints, creating painful damage that can be deforming and or debilitating.

Immune Tolerance Induction
One of the leading methods of addressing the development of inhibitors is known as immune tolerance induction, or ITI, therapy. 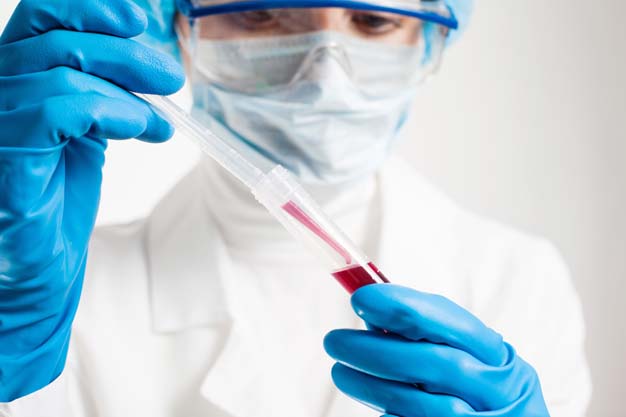 The main idea of this form of treatment is to blunt the immune system’s response to the presence of concentrated replacement clotting factors by bombarding it with factors at specific intervals.

Most people who undergo ITI therapy experience improvement within a year. In some cases, however, it can take as much as two years or longer. No one is quite certain as to why this is so.

If someone undergoing ITI stops, or interrupts the treatment schedule, it can decrease the effectiveness of the treatment. It can also lengthen the time it takes for this form of treatment to work.

The SIPPET study (Survey of Inhibitors in Plasma-Products Exposed Toddlers) completed in 2016, demonstrated that plasma-derived products are 70% less likely to increase the rate of high-titer inhibitors than recombinant products.

Among those with severe hemophilia, recombinant Factor VIII products led to a 1.87-fold increase in risk for the development of an inhibitor than plasma-derived products.

More research is required, however the SIPPET study did at least begin to address the question of whether or not one class of factors is more likely to create inhibitors than another.

If you, or someone you care about is living with hemophilia, ASP Cares can help. As a specialty pharmacy serving those with rare bleeding disorders, ASP Cares is uniquely poised to provide superior support for hemophilia patients of all ages.