The human immunodeficiency virus, or HIV, is not yet curable, but it is still very treatable. People who are HIV positive can live long and productive lives thanks in large part to adhering to an effective HIV treatment plan.

Why Antiretrovirals Are Critical to HIV Treatment

HIV medication regimes typically included specialized medications known as antiretrovirals. Unlike bacteria which can divide and reproduce on their own, viruses must insert their genetic material (in the form of DNA or RNA) into infected host cells to reproduce.

Once delivered, these genetic blueprints tell the host cells how to create the specific proteins the virus needs to create copies of itself.

HIV is a Retrovirus
The HIV virus is different in several ways from other kinds of viruses. First, HIV is what is known as a retrovirus. This means that it requires extra steps to make copies of itself. Using an enzyme called reverse transcriptase, the HIV virus must first translate its viral RNA into a form of DNA that human cells can use.

HIV medications exploit this as an Achilles’ heel, turning the tables on the virus by disrupting its ability to make copies of itself at critical times in its life cycle.

The most effective HIV treatment plans include a mixture of different classes of antiviral medications. Known as a cocktail, targeted HIV medications are taken in specific combinations to fight the HIV virus. Each HIV drug works in a different way, interfering somewhere within the copying process, so that the virus cannot spread throughout the body.

NRTIs, often called nukes, work by interfering with an enzyme known as reverse transcriptase. As mentioned, before the HIV virus can place its DNA into a cell, it needs reverse transcriptase to change its RNA into DNA form. NRTIs blocks this function, preventing more copies of the virus from being created. Common NRTIs include:

Protease inhibitors are also an effective part of HIV treatment plans. They work by binding to an enzyme called protease the HIV virus needs to make copies of itself. By interrupting the life cycle of the virus, it also slows down the progression of the disease. 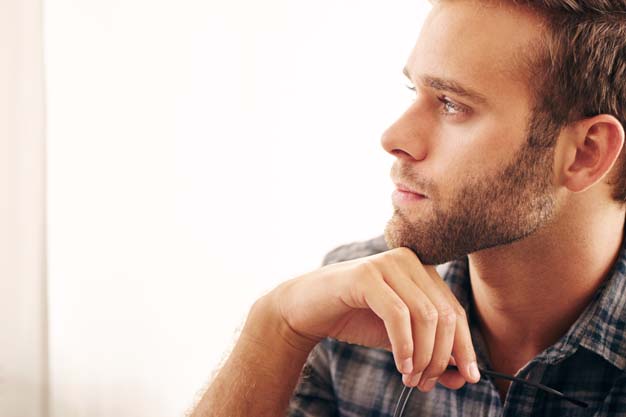 Post attachment inhibitors are an example of a relatively new approach to combating the HIV virus. They work by attaching a protein on the surface of T cells (also called CD4 cells), blocking the HIV virus before it can enter and infect the cell.

ASP Cares Helps People Living with HIV /AIDS
ASP cares is a specialty pharmacy that focuses on providing medications for rare diseases and disorder such as HIV/AIDS, hemophilia, oncology (cancer), multiple sclerosis, PrEP (HIV prevention), and many others.

YOU ARE NOT ALONE. WE ARE HERE TO HELP.
If you, or someone you care about, is living with HIV/AIDS, we are here to help. From free, discreet nationwide delivery of HIV medications, to dedicated support, we are experts in fighting HIV.