You’ve been Given a Hemophilia Diagnosis: What Happens Next?

If you are dealing with a recent hemophilia diagnosis, you probably have a lot of questions about the disease. Whether you are a newly diagnosed adult, or the parent of a child with hemophilia, help and treatment are available.

ASP Cares is a specialty pharmacy that serves patients with rare or chronic diseases such as hemophilia (and other bleeding disorders), HIV/AIDS, cystic fibrosis, autoimmune diseases, oncology (cancer) medications, and others. Our highly trained and dedicated team of pharmacists, technicians, and clinicians are experts in all areas of hemophilia treatment.

Below is a short guide to provide you with basic information about hemophilia. While it is not meant to replace the advice of a qualified medical provider, we hope that it helps you better understand your, or your child’s hemophilia diagnosis.

Although a hemophilia diagnosis is serious, it is also very treatable. At one time, people with hemophilia usually were not expected to reach adulthood. Now, with proper treatment and care, they can look forward to a normal life expectancy.

Hemophilia is not really a single disease; it is really a rare group of bleeding disorders in which the normal clotting function in of blood is severely reduced. Genetically linked, the disease is typically caused by a missing clotting factor, usually factor FVIII, or FIX.

Because blood does not coagulate (clot) normally, even a small cut can cause highly exaggerated or extended bleeding. Additionally, some people with hemophilia experience spontaneous (meaning that it happens with no apparent cause) bleeding in their joints or muscles.

How often does hemophilia occur?
Hemophilia occurs in roughly one out of every five thousand male births in the United States. Every year in America, about 400 babies are born with the genetic mutation that causes hemophilia. Hemophilia can range from mild to severe. Even milder forms of hemophilia are serious and can be life-threatening if not properly treated and managed.

In even rarer cases, females are diagnosed with a clotting factor VII deficiency (hemophilia A), or a factor IX (hemophilia B). They can also have any one of several other missing factors disorders including factor I, II, VII, XI, or XIII.

Hemophilia symptoms in females include:

What the main kinds of hemophilia?

How is Hemophilia Treated?

Missing clotting factors, which are derived from donated human blood or created synthetically, are usually received by injecting them into vein or via an implanted device in chest known as a central venous access device (CVAD).

Because the body naturally eliminates these clotting factors over time, the treatment must be repeated on a regular basis to prevent bleeding episodes. Milder forms of hemophilia do not usually require replacement therapy.Treatment is usually centered on medications such as DDAVP, a synthetic medication which temporarily increases small amounts of factor VIII in the blood.

What are the symptoms of hemophilia?
The severity of symptoms varies according to the specific form and degree of reduced or missing clotting factors. People diagnosed with severe hemophilia may have bleeding episodes one to two times a week. 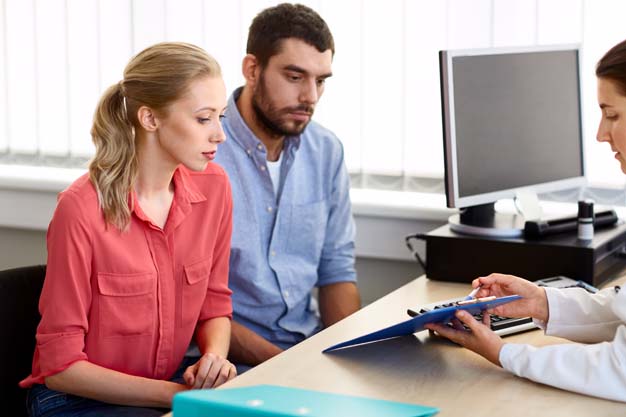 Those with a milder form of hemophilia may experience a bleeding episode once a month or less.

What tests are required to render a hemophilia diagnosis?
Hemophilia is diagnosed with blood tests to determine if there are missing or reduced clotting factors. If you have a family history of hemophilia, you should talk to your healthcare provider.

How is hemophilia inherited?
X and Y chromosomes, which are responsible for gender, are known as sex chromosomes. Because it is carried on the X chromosome, hemophilia is considered a sex-linked recessive disorder. Females typically have two chromosomes (XX), while males usually have one X and one Y chromosome (XY).

The gene for hemophilia is passed on from mother to son. If the mother carries the gene mutation for the disorder, her sons will have a 50% chance of having hemophilia. Any daughters she may have will also have a 50% likelihood of becoming a carrier.

We provide a wealth of resources for hemophilia patients and their families, including:

• Access to alternative funding to help pay for hemophilia medications
• Specially trained pharmacists who are familiar with the unique challenges of hemophilia and or related medical conditions
• Specialty medications
• Knowledgeable patient care advocates who work closely with insurance carriers, providers and alternative funding sources to help you get the medications you, or your child needs
From coordinating benefits to assisting with prior authorizations, adding medications to insurance formularies, educating providers and patients, helping with the complicated appeals process, to making sure you have the medications you need (when you need them), we are here to help you support you from the time of the initial hemophilia diagnosis throughout the lifespan of your, or your child’s, necessary hemophilia care.
If you, or someone you love, has hemophilia, we can help.

At ASP Cares, our name says it all. Caring is what we do best.

Below are some helpful links to help you locate medical providers, link to other parents and patients in the hemophilia community and more. 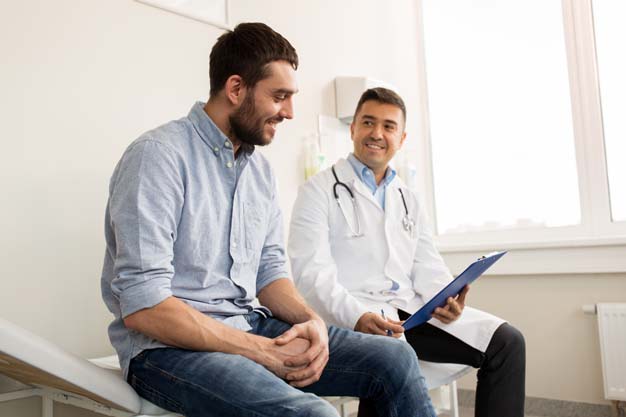 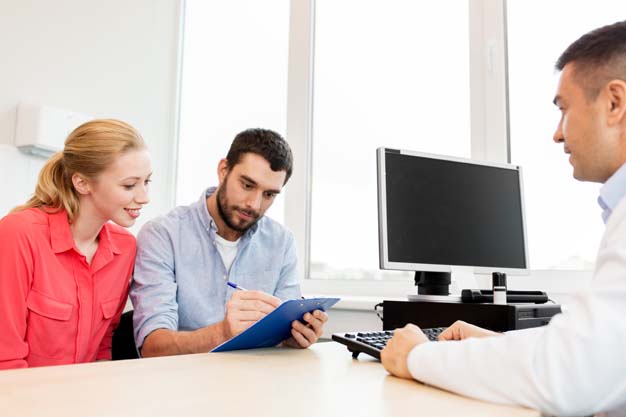