Hemophilia is a rare, inherited bleeding disorder caused by a deficiency in clotting factors (usually VIII or IX) leading to exaggerated bleeding, even from otherwise minor injuries. Hemophilia is extremely rare in females, as it occurs predominantly in males. Females can carry the genetic trait and pass it down to their offspring.

Hemophilia Can be Mild, Moderate or Severe
Hemophilia can be classified as severe, moderate, or mild, depending on how much clotting factor the patient’s body produces.

Severe Hemophilia
If a person with hemophilia has less than 1% of a given clotting factor, they are classified as having severe hemophilia. People living with severe hemophilia may experience bleeding events once to twice a week and may also bleed into muscles and joints.

Mild Hemophilia
Those with greater than 5% to 25% factor levels are classified as having mild hemophilia. Although the disorder may be considered mild, it can still present serious medical complications, including life-threatening bleeding events.

Bleeding Episodes
Bleeding episodes can include hemarthrosis (bleeding into joints), bleeding into soft tissues such as muscles, intercranial (inside the skull) bleeds, bleeding into the abdomen or organs, spinal cord bleeding, as well as other external and or internal bleeding caused by trauma, surgery, or dental work.

While hemophilia is challenging, it is also very treatable. People with hemophilia, who were once not expected to reach adulthood, are now living well into their 70’s, and 80’s. Growing older with a chronic condition such as hemophilia, however, can take a toll.

The best course of action is to be extremely proactive, diligently complying with factor replacement treatment protocols, and managing the disorder as effectively as possible to limit potential complications. Finding the best care is also essential for good outcomes.

Complications of Hemophilia
Complications of hemophilia tend to fall into general categories and can include:
• Damage to joints such as ankles, knees and elbows
• The development of inhibitors (which interfere with factor replacement therapy)
• Infections from CVD (central venous devices)
• Neurological conditions caused by intercranial bleeding events
• Pseudotumors (a rare complication which occurs in 1%-2% of hemophilia patients)
• Compartment syndrome which can cause dangerously high pressure within muscle compartments and can lead to death of the affected tissues
• Renal (kidney) disease

Hemophilia Related Joint and Bone damage
Bone and joint damage caused by repeated bleeding into joint spaces is one of the most common complications of hemophilia. Studies, such as the 2009 Musculoskeletal Complications of Hemophilia demonstrated once damage begins to accumulate, it can be difficult to treat.

While prophylaxis (preventative treatment) using concentrated replacement factors is the gold standard for treatment, it is not 100% effective, and damage to joints and bones can still occur, even when treatment protocols are carefully followed. 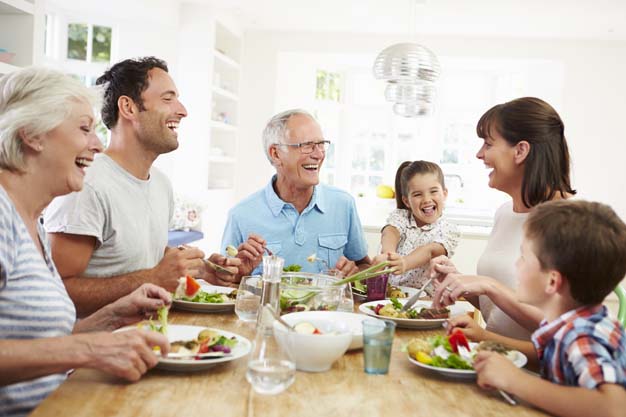 Advances in Hemophilia Care
As hemophilia care has advanced, new treatment options such as less invasive orthopedic procedures have emerged, increasing the quality of life for people living with hemophilia.

When combined with a specialized team approach, improved recombinant factors and bypassing agents (blood products that bypass, or go around, inhibitors to improve blood clotting), and other supportive treatments, damage to joints and bones can be greatly mitigated.

The Development of Inhibitors
According to the Center for Disease Control, roughly 15-20% of hemophilia patients develop antibodies (inhibitors) which interfere with replacement clotting factors, Click here. Patients who develop inhibitors can experience life-threatening complications which may require hospitalization to treat.

The leading treatment for inhibitors is called Immune Tolerance Induction, which may be coupled with the use of bypassing agents.

Blood Clotting is Complicated
Clotting is an extremely complex process which requires 13 factors to create what is known as a clotting cascade. The main thing to understand is that the entire process is interconnected and interdependent. If the process is blocked at one point, it does not skip to the next. The entire cascade fails and bleeding continues.

Two Pathways
There are two pathways the body can use for proper blood clot formation. These are the extrinsic (also called the tissue factor pathway), and the intrinsic, or contact activation pathway.

Bypassing Agents
Bypassing agents such as recombinant factor VIIa (rFIIA) and activated prothrombin complex concentrates (APCC) do not reestablish blocked pathways, but rather go around, or bypass, them so that clotting can still occur.

Transfusion-Transmitted and Infection Related Complications of Hemophilia
While the nations blood supply is now rigorously tested and treated to avoid transmitting infectious diseases, in the past, donated blood supplies were not as safe.

Many older hemophilia patients were exposed to infections such as HIV and hepatitis C during vital blood transfusions prior to the implementation of rigorous screening, testing and cleaning procedures. Fortunately, HIV is now treatable (although not yet curable) and hepatis C can be treated, and often cured with timely antiviral medications.

Conditions such as hypertension (high blood pressure) can increase the risk of intercranial bleeding events, as can lifestyle habits such as smoking, obesity and excessive alcohol consumption.

ASP Cares Serves the Hemophilia Community
ASP Cares is a specialty pharmacy focused on providing care for those living with rare conditions such as hemophilia and other bleeding disorders.

We provide comprehensive, high-touch care for all of our valued patients in the hemophilia community. Please click here for more information on how ASP Cares is advancing care for people living with hemophilia.

ASP Cares: Big enough to serve the hemophilia community. Small enough to care about you.