All About Hemophilia Inhibitors

The development of inhibitors (also called antibodies) in people with hemophilia type A or type B is one of the most challenging aspects of hemophilia treatment today. Medical scientists are not really sure why some patients develop inhibitors while others do not.

What is known is that inhibitors are an immune response in which the body tries to protect itself from foreign proteins. Once developed, these kinds of antibodies, interfere with key aspects of treatment, making bleeding episodes harder to manage and increasing the likelihood of bleeding complications.

Known as factor replacement therapy, this form of treatment involves replacing missing clotting factors with factor concentrates by directly infusing them into the bloodstream, often through an implanted port.

Factor Replacement Therapy
Factor replacement therapy has dramatically extended the lifespan of those living with hemophilia. Not only does factor replacement therapy dramatically increase the survivability of hemophilia so that people with the disorder can live a near normal lifespan, their quality of life is also vastly improved. Uncontrolled bleeding episodes can cause debilitating pain and even cause joint deformities if bleeding occurs inside the joints.

Replacement Clotting Factors Come from One of Two Sources
Replacement factors are either derived from donated plasma or created synthetically using recombinant DNA. Per the SIPPETT (Survey of Inhibitor in Plasma Product Exposed Toddlers) study, patients who receive plasma derived blood factors as part of their replacement therapy, are less likely to develop inhibitors than those who use recombinant derived factors.

The study concluded that, “The rate of inhibitor development with recombinant FVIII was nearly double that with plasma-derived FVIII/VWF.” Certain studies have suggested that this may be because of the presence of Von Willebrand factor (a key clotting protein that binds to and carries clotting factor VIII to the area of clot formation among other things) in plasma derived factor products.

Who is at Risk for Developing Inhibitors?
Most of the people who do develop inhibitors do so in childhood. There is also a genetic link, as it tends to run in families. Those with a family history of inhibitors have a higher risk of developing inhibitors at some point in their lives.

People with severe hemophilia are at a higher risk of developing inhibitors. This is not believed to be related to how many times they undergo factor replacement therapy. Some patients develop an immediate response and others do not, however the reasons for this are not yet well understood.

People who are of African American or Hispanic descent also have a higher risk for developing inhibitors. 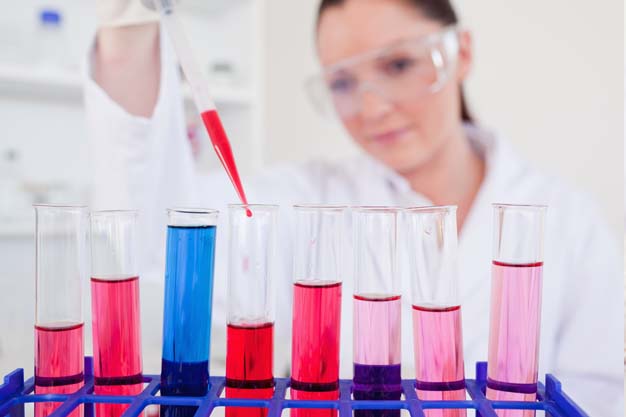 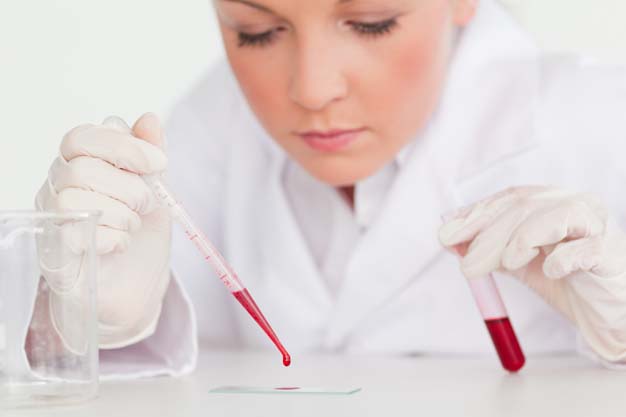 Complications of Inhibitors
Hemophilia patients who develop inhibitors do not really experience more bleeding episodes, however their bleeds are more challenging to manage as they do not respond as well to treatments.

People with hemophilia B are not as likely to develop inhibitors, but those who do often have more severe reactions. Click here.

Overall, regardless of whether it is hemophilia A or B, those who develop inhibitors require more frequent hospitalization due to uncontrolled, life-threatening bleeding episodes.

Those who develop inhibitors also experience a higher rate of complications such as joint damage, uncontrolled bleeding episodes, and or disabilities.

Surgery to Correct Joint Damage May Not be Possible
Additionally, when joint damage does occur, concerns over excessive bleeding episodes may make surgery to improve joint function impractical, as many surgeons are unwilling to perform procedures on high risk patients.

Even those with mild to moderate hemophilia can develop inhibitors, causing changes to a patient’s bleeding patterns, often increasing the number of spontaneous bleeds (bleeding episodes with no clear cause). These changes in bleeding patterns may lead to other bleeding related complications such as bleeding into joints, muscles, or extremities.

Treatment for Inhibitors
Currently, the standard treatment for inhibitors is the use of what are known as bypassing agents. Bypassing agents are special blood products that go around (or bypass the specific replacement factors that are being blocked by the inhibitor.

This allows the clotting cascade to continue and form a normal clot to stop bleeding. Bypassing agents are either recombinant derived or made from donated human plasma. They help blood to form clots in different ways than replacement factors do.

Immune Tolerance Induction Therapy, or ITI
Immune induction therapy is another treatment designed to combat inhibitors. In much the same way that a person with allergies is given an allergy shot to increase their tolerance of an allergen, ITI involves administering frequent doses of factor concentrates to lower the body’s immune system response. In this sense, it trains the body to become more tolerant to the clotting factors

ASP Cares Provides Superior Support for People with Hemophilia
If you, or someone you care about is living with hemophilia, or has developed inhibitors, we can help. ASP Cares is a leading provider of specialty medications for rare disorders and conditions such as hemophilia.

With dedicated specialized pharmacists, caring patient representatives and a wide range of hemophilia medications, we are uniquely poised to assist in managing your quality of life.